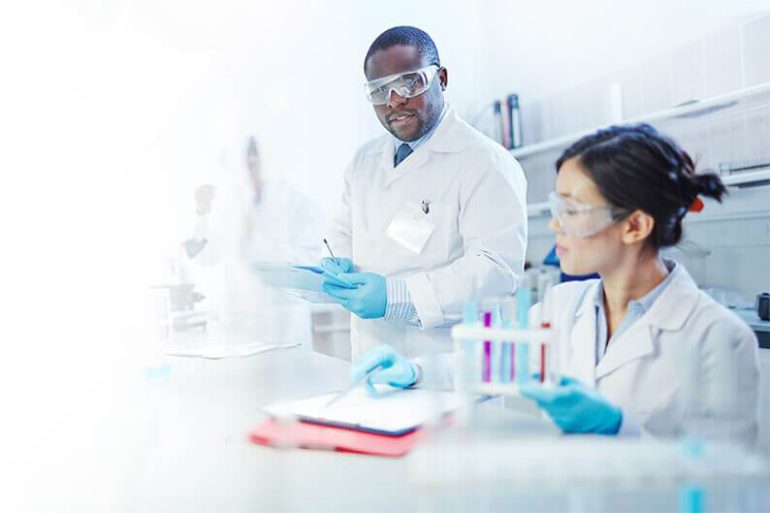 All this have led to an increasingly harder market for recent graduates. The increases of number of jobs candidates has led employers look more to experience, as compared to the nineties when just possessing the necessary skills was enough to bag the candidate the job. There has also been a significant shift, with a increasing number of academic jobs and decreasing number of industry jobs, as compared to a few years back.

However it is not all bleak news for bioinformatics, there is still a wealth of biological information out there to be deciphered, and there also be an increase in the number of bioinformatics research programs, so in some years to come, some of the research would begin to filter into the industry, as many innovations nowadays seem to begin in the research labs (look no further than Yahoo! and Google). Also the bioinformatics market despite everything is still growing worldwide and is expected to surpass the 50 billion dollar mark soon.

The pharmaceutical industry tends to be the major employer of bioinformaticians, although biotech companies, especially those involved personal care products, industrial organisms and agriculture have seen bioinformatics play a more important role in their industry.

Biotech companies have received a lot of bad press in the past few years as many have apparently failed to deliver on the promises of “money printing” products. This has led to a decrease in the rate of investments in biotech companies. However there are signs while the biotech companies may be down, they definately not out and as many  consolidate thier efforts to produce the goods, the question is not whether they can do it but when.

Research and academic institutes have also become big players in the employment market as more candidates look to acquiring a PhD and acquiring some essential researching skills in the hope that it would lead to better opportunities in the future.

While gene sequencing and analysis might currently be the main focus in bioinformatics, the field is quite diverse and opportunities also lie in other areas.

Below are brief descriptions of some of the areas within bioinformatics that opportunities are arising are:

Skills that potential employers tend to look for can be grouped into the following:

Getting started in bioinformatics would usually require some training in biological sciences coupled with knowledge of computational sciences or vice versa. The strongest demand is for those who have degrees in both the life sciences and computer sciences, coupled with a few years of IT experience under the belt.

Those who find themselves in this category are probably ready to take their first steps into the field of bioinformatics if they are not already involved. However, those with life sciences PhDs with self-taught computers skills are also well sought.

The Master’s degree should arm the graduate with some of the necessary skills needed to get a job in bioinformatics. This is especially so for those with a biological sciences background. A Master’s degree increases the market value of the graduate and is looked on favorably by recruiters, especially if it comes with industry experience.

Doing an undergraduate degree in bioinformatics is also another way of getting in on the bioinformatics train but unfortunately, they are very few of them around and existing programs have not been around for long. This makes it hard to evaluate the value that they actually contribute towards one’s career. However, it is an option that should be looked at as bioinformatics is a career what considering getting into.

There are far more academic training programs available now than they were five years ago, with more universities planning to roll out their programs. The profiles of some of the available academic programs in bioinformatics and computational biology can be found here. To view a list of academic programs, click here.

Jobs titles to look out for searching for a job in bioinformatics vary greatly, meaning that there are a lot of hidden opportunities out there, so one would have to actively seek them out. Some of the job titles can be viewed here.